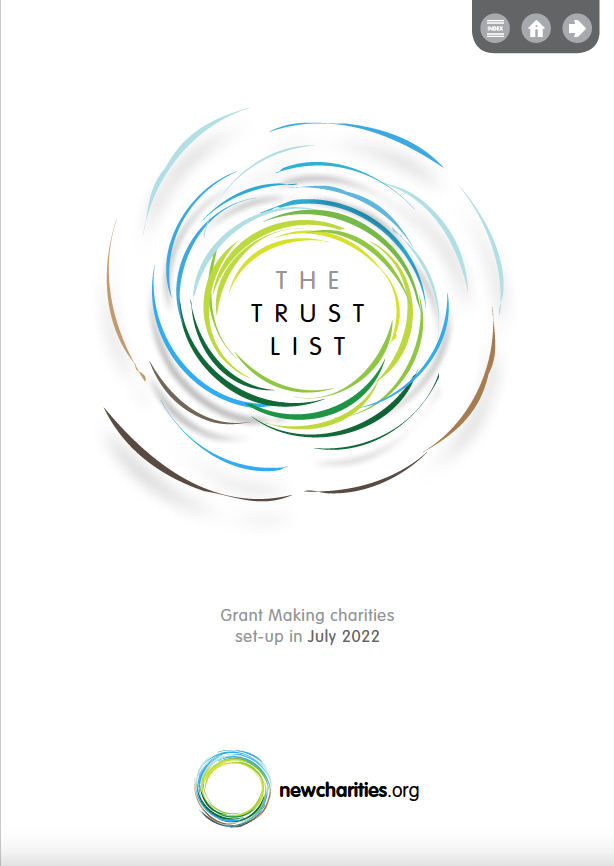 This edition sees an increase in the number of entries - 95, up from 83 last month, and up on the yearly average of 88.

As always, along with the classic 'relief, education and health', we see several trusts interested in the Armed Forces, amateur sport, community or local causes, the Arts, young people, promotion of the voluntary sector, the study of birdsong and even conservation of pipe organs.

Several wealthy individuals have set up trusts, including David Kerfoot, who recently sold his business (it had a turnover of £74m and employed 113 staff). The F1 driver Sir Lewis Hamilton has set up a charity (he's worth around £300m). World of Books has set up a foundation to formalise their giving, last year they awarded £1.4m to charitable causes. And finally, sisters Lisbet and Sigrid Rausing also set up a trust; their family is estimated to be worth close to £10bn.