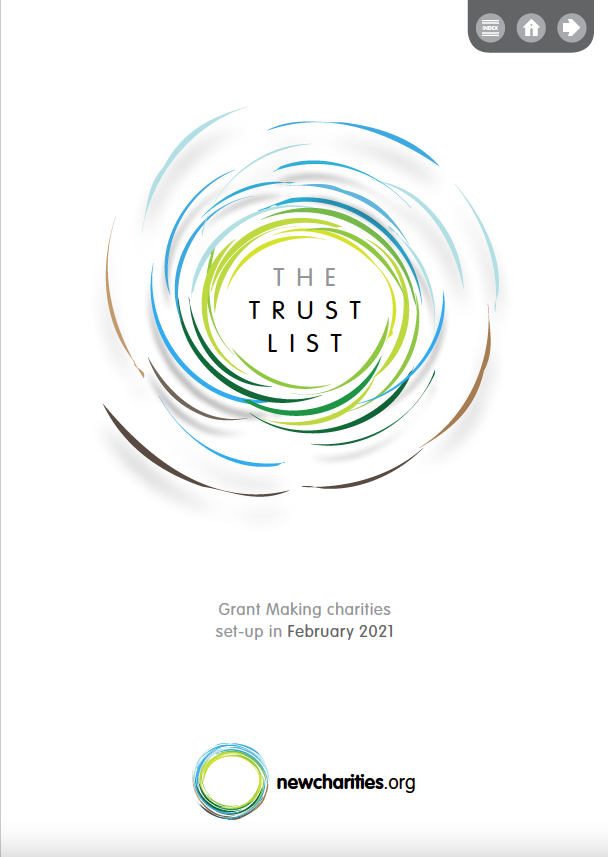 This edition sees the fewest charities register since December 2012. The rolling average of new grant makers included in our monthly Trust List over the past 12 months is 99 new trusts. This edition sees just 68.

The good news is that 29 were picked up through prospect research, against an average of 27, so fewer grant makers, but just as many wealthy ones.

As always, along with the classic 'relief, education and health', we see several trusts interested in a multitude of other areas, but many focus on community support and relief, no doubt a reflection of the world we currently find ourselves in.

Notable individuals in this edition include the daughter Mr Sainsbury, former Chairman of the supermarket chain. Richard Livingstone, one half of the secret billionaire brothers, with Ian Livingstone (who has his own trust giving away £200k per annum) and the late Bobby Ball, of comedy duo Cannon & Ball.