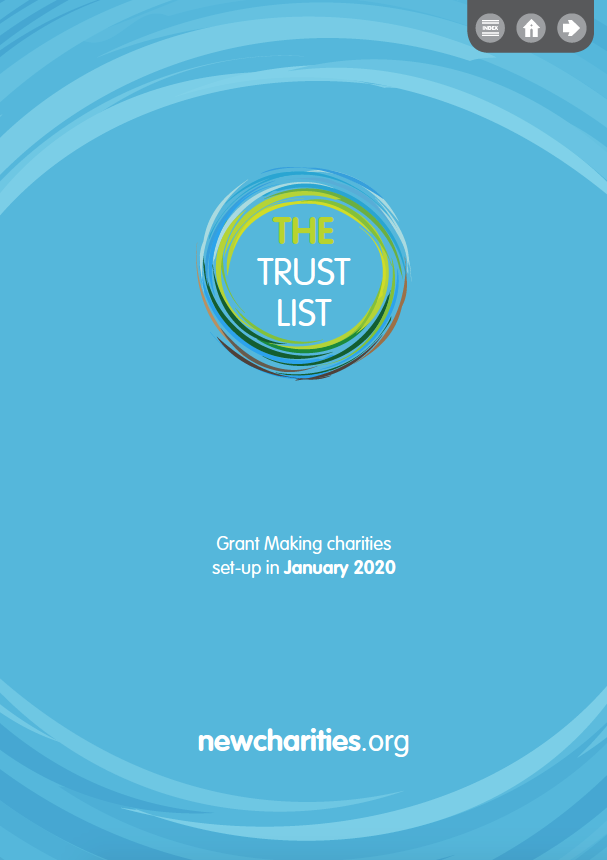 As always, along with the classic 'relief, education and health', we see several trusts interested in animal welfare, conservation, community support, several Lions Clubs, 9 new medical charities, social welfare and several charities looking to prevent suicide or support those affected by it.

This particular edition sees a mix of wealthy individuals, some investment professionals, where it can be difficult to accurately gage their wealth, others with clear wealth markers. Several families are estimated to be worth from £10m, to £150m, with one family worth in excess of £2 billion.

We also see a trust set up on behalf of a very successful Euromillions winner, netting over £100m. In addition, an investment fund has pledged to award $100m each year to fight climate change. As always, there are several generalists, so there should be something for everyone.