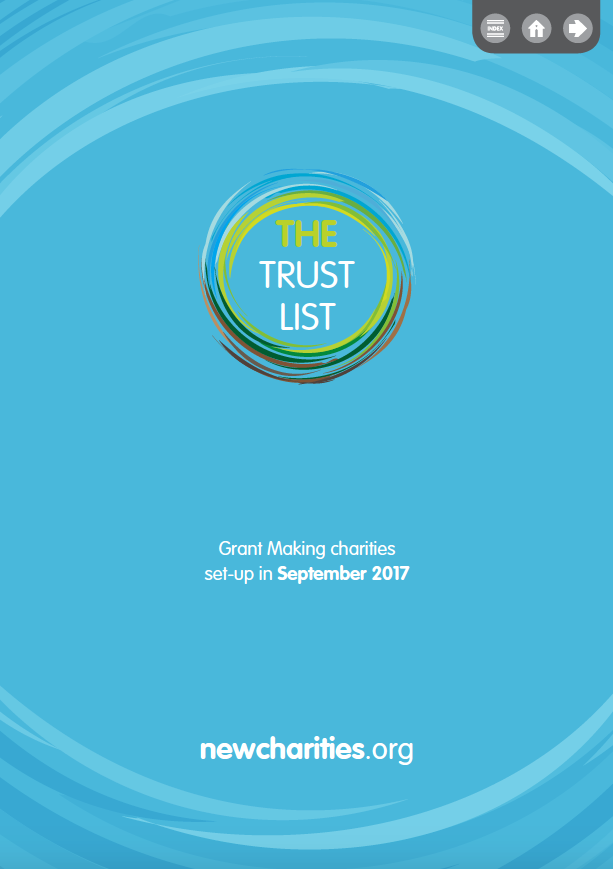 Following a bumper month in August, September continues the trend with 81 new grant makers included in the list (compared to an average of 58 over the past three Septembers).

As per usual, the majority of funders focus on Relief, Education and Health, with a quarter being set up as generalists.  There were new funders interested in animal welfare, the Armed Forces and over a dozen new medical grant makers.

Again, there are a high number of wealthy individuals associated with the new grant makers this month, including eponymous foundations valued at over £300m, a descendant from the JP Getty family (worth £325m) and the Marque Foundation, with the owning family worth £36m.