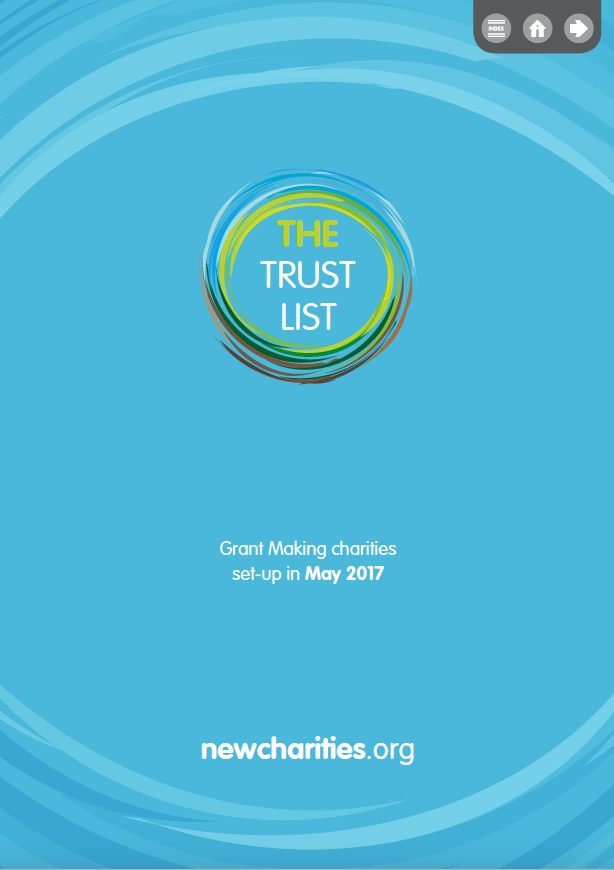 May was slow in comparison to this time last year, with just two-thirds of the number from May 16.  Having said that, a greater proportion of those were picked up through prospect research (45% against 33% last May).

As always, the majority of funders focus on Relief, Education and Health, with around a fifth being set up as generalists.  There were new funders interested in the Armed Forces, tennis, four new medical grant makers with a specific interest in cancer, and the promotion of the voluntary sector.

Wealthy individuals include a billionaire, several multi-millionaires and a wealthy sportsman.